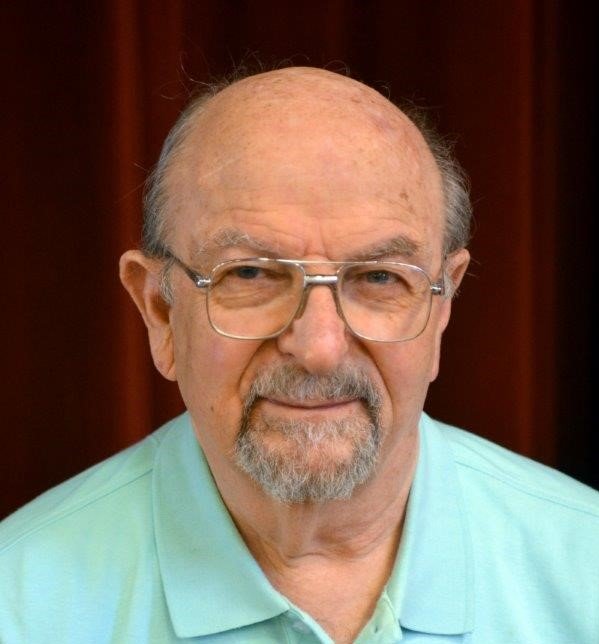 Jerome M. “Jerry” Silverman passed away on Sunday, March 3, 2019.  He was surrounded by his loving family.

Jerry was born in Monticello, NY in 1934 to May and Sol Silverman. He was the 3rd of 4 children. His childhood was spent in Brooklyn, NY where he attended Boys High and later Brooklyn College.  He summered in the Catskills which he called “the country.”

Upon completion of his formal education, he joined the Air Force and proudly served as an officer and Navigator.  While stationed at Whiteman AFB in Missouri, he met his future life partner.  Eva (nee Israel) and Jerry Silverman were married in 1960. They began their married life in Columbus, Ohio, eventually moving to Anaheim, CA in 1967.

Jerry was a dedicated community member.  He served 12 years on the Anaheim City School Board, serving a term as President.  His driving force was, “is it good for the children”?  He asked that question of himself and his colleagues before every decision or vote.

He became a member of RSVP – the volunteer program for seniors supporting the Anaheim Police Department.  He acted as a trainer for other RSVP participants and was proud of his more than a decade of service.

Jerry and Eva moved from their home on Chanticleer to Walnut Village, in Anaheim, 4 years ago.  They immediately immersed themselves in the life of the community and Jerry served with great joy as the President of the Resident Counsel for the last 2 years.

Jerry was an active member of the Community Emergency Response Team (CERT) – in addition to keeping his first aid and CPR skills current, he became a CPR trainer.  It was his way to always be ready to help others.

Jerry was an active member of the Orange County Jewish community.  He held many leadership positions at Temple Beth Emet, including serving as the congregational president.  He held offices with the Jewish Federation of Orange County and served as president of the OC Bureau of Jewish Education.

It was always about education and service for Jerry.  His legacy includes the Adat Noar and Talit programs for Orange County’s Jewish youth and the Ezra Center for Seniors – all programs which promoted learning and fellowship.

He loved learning and sharing what he learned.  He taught adult education classes at the Ezra Center and at Walnut Village.  Jerry was also the go-to tutor for the children of Chanticleer Road, relatives and friends.  He was the reason that many young people were able to excel in their math classes and perform their Bar/Bat Mitzvah responsibilities with confidence!

Jerry loved to explore the world and try new things.  Along with Eva, he visited all but one continent.  He flew in planes, helicopters and on the trapeze!  He dug for ancient relics in Israel.  He SCUBA dove with sharks and explored the mysteries of the seas from Fiji to the Caribbean.  He rock climbed, zip lined, and even swam in the Amazon River.

Jerry is survived by his loving and beautiful wife of 58 years, Eva Silverman, his two daughters, Lisa Silverman of Anaheim, CA and Kari Silverman of Oakland, CA, his sister, Roslyn Gottlieb of Bridgeport, CT and a large extended circle of family and friends reaching around the world - all of whom he held close to his heart.

Jerry loved living a life of humble service.  He encouraged those around him to do the same.  In keeping with Jerry’s philosophies, in lieu of flowers, the family asks that donations be made in his memory to the charitable organization that means the most to you and your family.  (And following his example, be generous)

Share Your Memory of
Jerome "Jerry"
Upload Your Memory View All Memories
Be the first to upload a memory!
Share A Memory