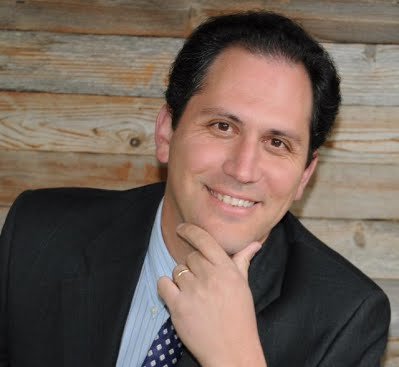 Please share a memory of Scott to include in a keepsake book for family and friends.
View Tribute Book

Scott graduated from UCLA Phi Beta Kappa with a degree in Spanish literature, and received a masters’ degree in education with an emphasis on technology in the classroom from Walden University. He taught high school Spanish in the Los Angeles Unified School District and Beverly Hills Adult School for 12 years.

Scott and his son Ben shared a passion for Scouting and spent many hours hiking and camping together as Ben moved from Cub Scouts into Boy Scouts. He enjoyed being a mentor and role model for the boys, and served as the assistant cubmaster for Pack 190 and an assistant scoutmaster for Troop 191 in Sherman Oaks.

Friends remember that Scott always wanted to make people happy. He always had a smile on his face and could be found cooking for a crowd, handing out candy, playing music, or dancing to Israeli folk music.

Scott is also survived by his parents, Sherryl and Michael, and his brother, Peter.

Share Your Memory of
Scott
Upload Your Memory View All Memories
Be the first to upload a memory!
Share A Memory