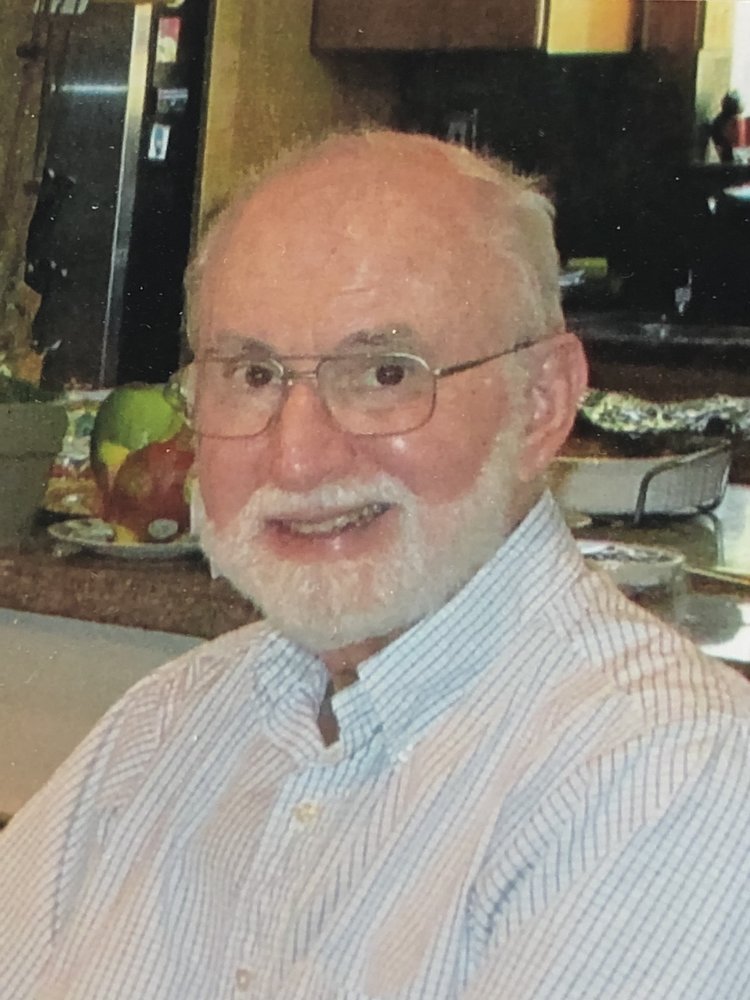 Please share a memory of Daniel to include in a keepsake book for family and friends.
View Tribute Book

Daniel B. Mannis of Sherman Oaks, California passed away peacefully on November 2, 2019 at the age of 79.

Daniel grew up in Sparta, Wisconsin, the son of the late Dr. Harry and Ruth Mannis.  He was preceded in death by his brother Kent, and niece Andrea Mannis.  He is lovingly remembered by his sister Leslie Frederick, niece Marci Mannis, nephews Neil (Joanna) Frederick and Eric (Kali) Frederick; sister-in-law Valerie Mannis, grand-nieces, grand-nephew, and many cousins and friends throughout the country.

Daniel was a beloved Band Director for over 40 years.

He received his Bachelor’s Degree from the University of Wisconsin-Madison and his Master’s from UCLA; he then spent a year at Stanford working on his PhD before deciding he’d rather teach at the Junior and Senior High School level.  He left Stanford and started his first teaching job at Oconomowoc High School in Wisconsin.  Many years later, he earned his PhD from Somerset University.

Besides teaching in Wisconsin, he also taught in Hanover, Massachusetts; Owings Mills, Maryland; Savannah, Georgia; Coconut Grove, Florida; Fort Myers, Florida; and Atlanta, Georgia.  His goal was always to build a successful band program and then move on to a new challenge.

He received many honors for his outstanding teaching ability.

Daniel was a loving and generous brother, uncle, and friend.  A true gentleman.  He had a wonderful sense of humor and will be greatly missed.

in lieu of flowers, please donate to your favorite charity.

Share Your Memory of
Daniel
Upload Your Memory View All Memories
Be the first to upload a memory!
Share A Memory