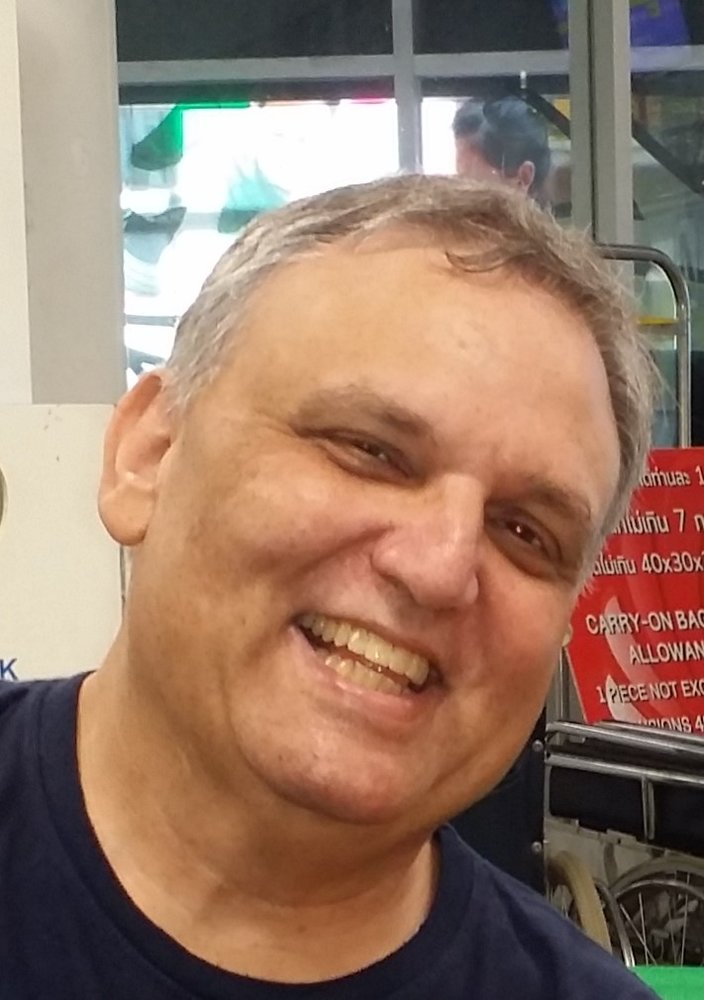 Please share a memory of Mark to include in a keepsake book for family and friends.
View Tribute Book

Mark Lawrence Weber graduated from Berkeley in June of 1983. He then moved to Hawaii, becoming a paralegal aid to a law firm and later got his law degree.

In 2003 he moved to Thailand and found his calling as legal counsel and contracts administrator to a business travel firm, RTS, that organizes blocks of rooms and other travel arrangement for businesses in Europe, the Middle East, Asia, and South America. He loved tropical climates and the casual lifestyle in Hawaii and Thailand. He also loved to cook and was quite adept at Thai and Indian cooking. He was diagnosed early in 2018 with stage 4 colon cancer. Initially, he responded well to Chemotherapy and was planning to visit Los Angeles in August of 2019. Complications from a perforation in his bowels allowed the cancer to accelerate, causing his death on February 11th, 2019. He leaves behind his mother, Laura Weber, and his two older brothers, Ken, and Scott Weber. He will be deeply missed after our family reunion in August 2018.

Share Your Memory of
Mark
Upload Your Memory View All Memories
Be the first to upload a memory!
Share A Memory