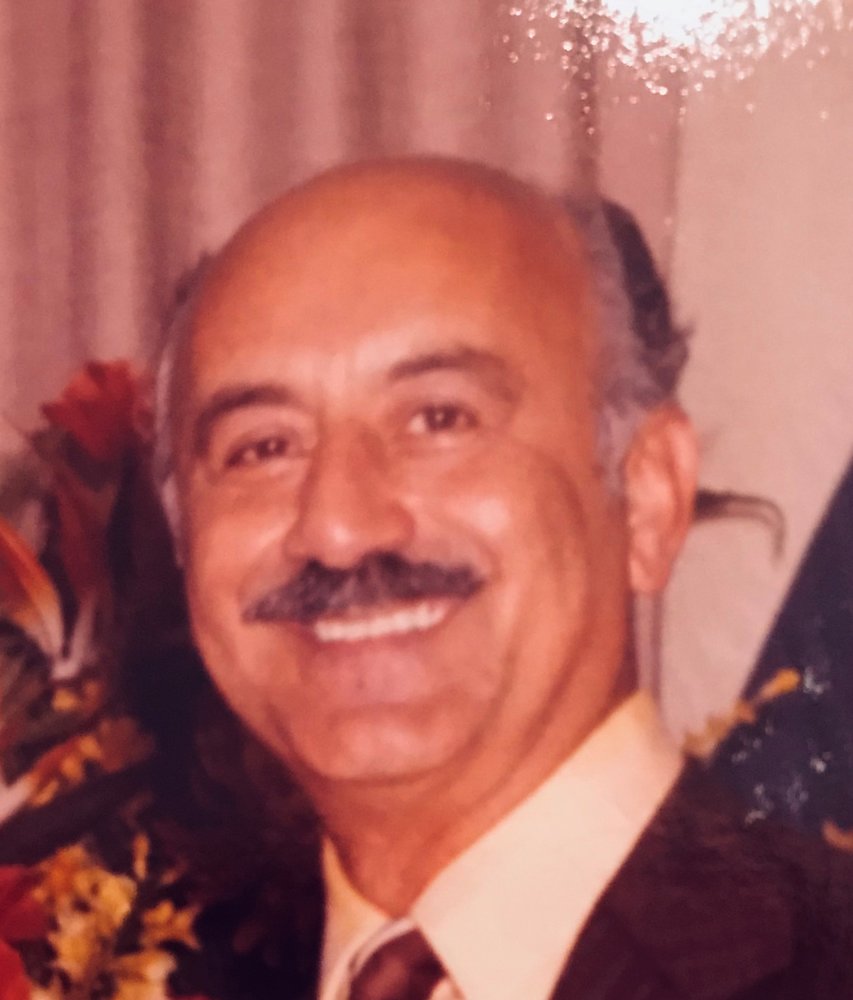 Nissim Sarfati, also known as Nic, friends and family affectionately called him Mimi., was born June 24th, 1921. He was the youngest of 7 siblings and grew up in Athens with his 5 brothers and his sister. His parents owned the only Kosher Hotel in Greece. He was part of a Jewish Boy Scout Troop. He attended University of Athens and was very close to graduating with his Law degree, when the Nazis invaded Greece.  He was captured and sent to a slave labor camp in Northern Greece. His parents, sister, and her family were captured and sent to Auschwitz, victims of the Nazis Gas Chambers.  His eldest brother was an officer in Greek army and a well-known surgeon, but was also captured by the Nazis.  Unfortunately, none of his captured family survived, and this was a harsh reality for the youngest son who was so beloved by his family.

He was reunited with his brother Dino, in the slave labor camp where he was being held, after being there 4 months.  Together the two brothers eventually escaped their captors and found their way to safety thanks to a quickly hatched plan by Nic.  Nic hid in villages for a time, and in one served as a young Judge for civil cases, before finally making his way back to Athens.  In Athens, he was eventually able to find his brothers and survived until the end of the war.

He was immediately drafted into the Greek army, and was sent to Officer Academy due to his level of education.  During this time, he met the love of his life, Elsie Matalon, at a Jewish Social Club.  With her father’s blessing, they would marry and start a family, while he was still in the army fighting communist insurgents for eight more years.  Their first son Marck Sarfati, was born in 1950.  Nic and Elsie decided to emigrate to America where they believed they could have a better safer future for their new family.

In 1955 they finally got permission to immigrate to the United States.  They took a boat, passed through Ellis Island, where Nissim’s name was changed to Nic, and then made their way to Milwaukee, where Nic’s brother Jack and his family were living.

After 2 years they made their way to Los Angeles where they lived for the rest of their lives.  In 1958, their son Albert was born.  Nic was working at Fedco at the time, but decided to start his own business, so he opened his first grocery store in Venice Beach.  After 5 years he lost his lease and then opened the Beach House Market just 2 blocks away.  He was successful there and also helped many of his friends in Sephardic Greek community open grocery stores as well.  In Venice Beach, he was affectionately known as Papa Nic, as many of his customers called him, due to his generosity and willingness to help people some even getting credit on a monthly basis until they could get caught up. He was tough when he needed to be, and kind when it was called for.  Nic and Elsie enjoyed socializing with the other Greek Jews who had settled in the Los Angeles area, and for quite some time, there was a considerable size group on LA’s westside.  Nic had his grocery store, The Beach House Market, until he retired in the 80’s, and was well known and beloved in Venice Beach by the locals.

Nic lost his wife Elsie in 2004, and was devastated, but found the strength to carry on.  He continued to see friends and family until the very end of his life. His son Marck moved in to help his long term caregiver Christina take care of Nic three years ago. He passed away peacefully on February 3rd, 2018 surrounded by family at his home.   Nic is survived by Marck Sarfati, Kathy Brown (Marck’s longtime companion), and Albert and Cindy Sarfati, grandchildren Michael and Stephanie Sarfati, nieces, Janine Arseneau, Evi Sarfati, and Jenny Kurman.  Nic will be greatly missed by his loving family and all those whose lives he touched.

Share Your Memory of
Nic
Upload Your Memory View All Memories
Be the first to upload a memory!
Share A Memory