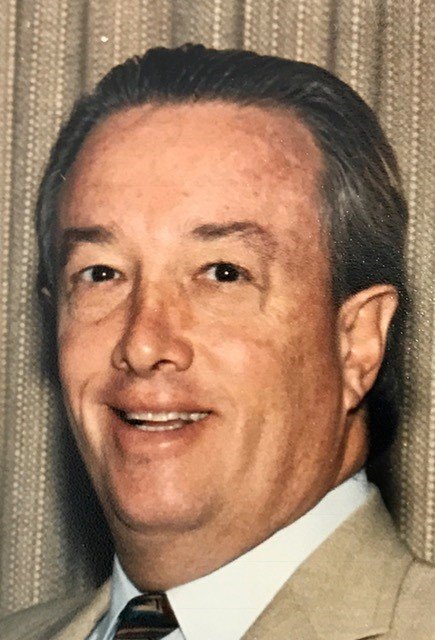 Please share a memory of Richard to include in a keepsake book for family and friends.
View Tribute Book

Richard B. Glasband, Sr. was born in Los Angeles on July 2, 1942 and passed away peacefully in Van Nuys on August 25, 2017.  Richard was a second generation Angeleno and the son of the late Irving and Virginia.  Beloved father of Richard, Jr. and wife Paris, Daniel and wife Lissette Garcia and William Glasband.  Devoted brother of Cheryl L. Glasband.  Husband of Jennifer, stepfather to Maria Angerosa and husband Chris, step-grandfather of Samuel Savage, brother-in-law of Raquel Perez and son-in-law of Trinidad Montejano.  Also survived by former wife, Jill.  A special thank you to his excellent caregivers Emma Kochinyana, Aziza Shukurova, Lara Oganninyan and Nahapet Zakaryan.

Richard was a member of both the Water Polo and Swim teams at Hollywood High and UCLA.  He left UCLA after his freshman year to serve in the U.S. Army in the early ‘60s.  He received a Bachelor’s Degree in Political Science from UCLA Class of '68 and covered the Swim Team for the Daily Bruin.  He was the grandson of the founder of Glasband-Willen Mortuary, the first Jewish mortuary west of Chicago,  and worked in funeral service for over 35 years.   He was active in funeral associations and Jewish organizations throughout his life.

Funeral service will be Noon Friday, September 1, 2017 at Hillside Memorial Park. In lieu of flowers, please make donations in Richard's memory to your favorite charity.

Share Your Memory of
Richard
Upload Your Memory View All Memories
Be the first to upload a memory!
Share A Memory