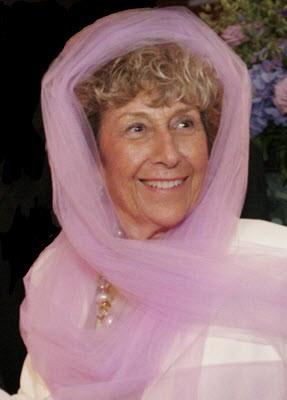 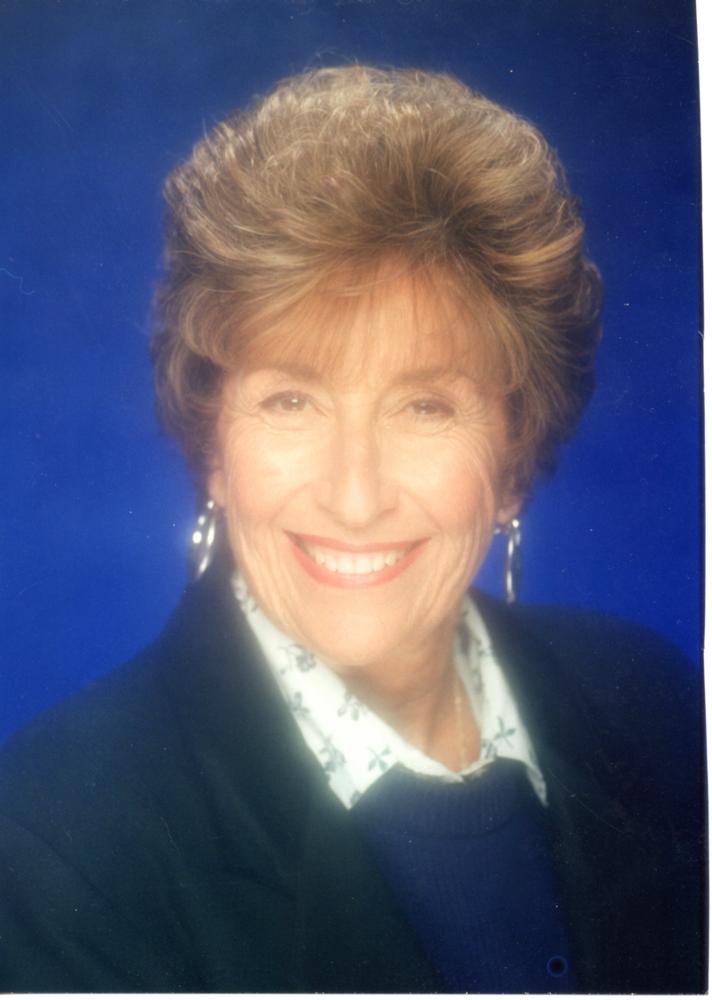 Rhoda Galardi, 85, passed away peacefully surrounded by her loving family on June 8, 2017 from natural causes.  Rhoda was born March 6, 1932 in Los Angeles to her beloved parents Howard and Ann Zimmerman.
After giving birth to four children in Downey California, several years later she moved her immediate family to Long Beach.  At age 44 she returned to school at California State University, Long Beach. She graduated cum laude in 1976 with a bachelor’s degree in Psychology.  It was here where she met the love of her life, Angel Galardi.  Together they founded and passionately operated a discount women’s clothing business, “Clothes and Things.” Rhoda and Angel were married in 1981 and remained deeply in love until Angel’s untimely death in 1995.  Rhoda was the mother to her children and Angel’s.  This blended family has continued bound together by love and respect up to the time of Rhoda’s passing.  It is a tribute to her as a mother and mentor to her family.
Rhoda is survived by her children Lain, Robert (DeAnne), Michael (Edwin), Roxy and stepchildren Gigi, Joe and Kelly.  Rhoda has eight grandchildren: Benjamin, Alex, Luke, Sara, Noah, Nina, Kayla and Toren.  She is survived by her brother Gary Zimmerman (Carol) and family.
Rhoda was truly an incredible woman. Her natural charm was embraced by all she met. She could enter and instantly light up a room of strangers and when she left knew all of them as well as their children.    She always laughed when told, “When you ride any escalator, by the time you reach the top, you’re exchanging postcards with the other riders.” She stayed in touch with all her friends, including several of her classmates from Dorsey High.  She had a wonderful curiosity for life and traveled extensively.  She was a great story teller with a flair for the dramatic.  And she ardently loved seeing movies of many different genres.
Like her mother, Rhoda would donate her time and energy to numerous charities and groups, including her synagogue, Reform Temple of Laguna Woods and the Orange County Food Bank.  Rhoda was always available to lend an empathetic and supportive shoulder to anyone who needed it.
A celebration of Rhoda’s life will be held in the near future.  The date, time and location will be announced.
In lieu of flowers, please donate to any of the following organizations, The National Kidney Foundation, Reform Temple of Laguna Woods, Brandeis University, Orange County Food Bank, or Mission Hospital of Mission Viejo

Share Your Memory of
Rhoda
Upload Your Memory View All Memories
Be the first to upload a memory!
Share A Memory