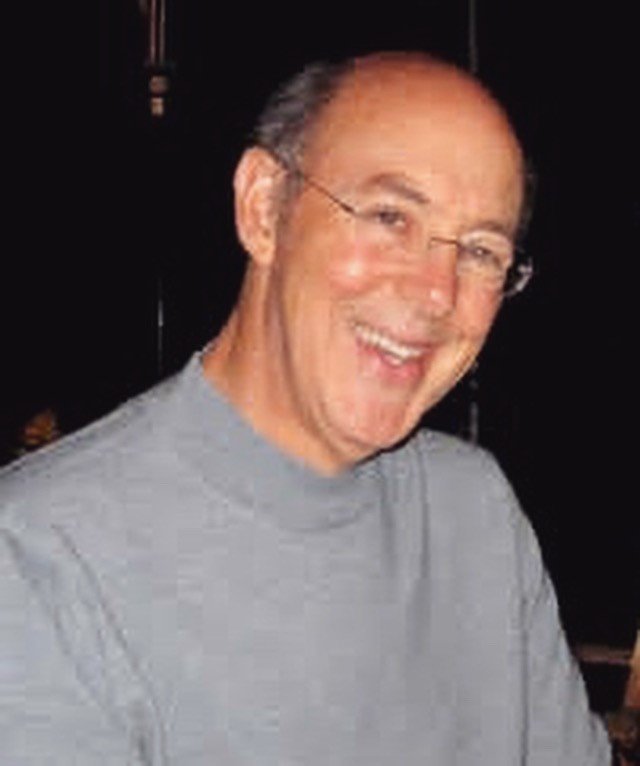 Please share a memory of Mervin to include in a keepsake book for family and friends.
View Tribute Book

Mervin Harold Goldstein, MD (son of the late William and Zelda Goldstein), born April 10, 1943 in London, Ontario, Canada died on December 14, 2019 in Newport Coast, CA at the age of 76. Mervin was an accomplished facial plastic surgeon, who helped pioneer such procedures as Botox injections and permanent eyeliner in Orange County, CA. He was an incredible artist and loved to paint with oils. Mervin suffered a devastating stroke 22 years ago but lived each day after with a zest for life and an appreciation for what he still had to live for. He was most proud of his three loving grandchildren, Benjamin (17), Seth (15) and Manya (9) of Farmington Hills, MI. Mervin is survived by his dedicated and devoted wife of 50 years, Carol (Edelberg) Goldstein, who was relentless in her role as caregiver, partner and friend. Mervin is also survived by his son, Dr. Ethan Goldstein and his daughter-in-law Marcie (Eskin) Goldstein of Farmington Hills, MI. Despite the physical limitations caused by his stroke, Merv would often say, “Everyday is a blessing.” His life and legacy will continue to inspire everyone who’s life he touched and his memory will forever be a blessing. Funeral and internment to be held on Wednesday, December 18, 10AM at Pacific View Memorial Park in Corona del Mar, CA, followed by the Meal of Condolence at Temple Bat Yam, Newport Beach, CA. Donations can be made to the National Stroke Association, through a Go Fund Me campaign titled, Peloton Ride for 365.

Share Your Memory of
Mervin
Upload Your Memory View All Memories
Be the first to upload a memory!
Share A Memory