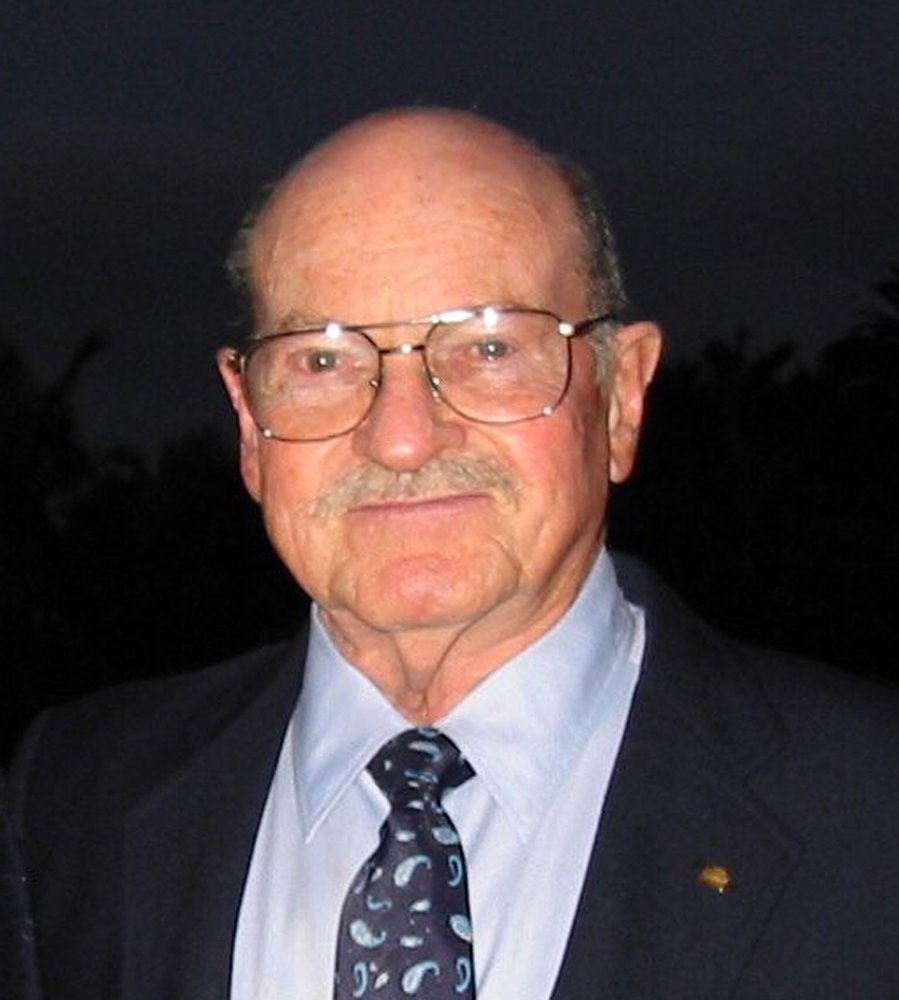 Please share a memory of Si to include in a keepsake book for family and friends.
View Tribute Book

Si was born on August 7, 1923 in Manhattan, NY to Morris and Sarah Bessen. He attended Massachusetts Institute of Technology; his education was interrupted by World War II. He served as a Lieutenant in the United States Army, as a platoon leader in the Engineer Water Supply Company in England, France, Belgium, Germany, and the Philippines. He completed his education when he returned to the U.S., and graduated from MIT as a Civil Engineer in June of 1947, officially a proud member of the Class of ’44.

He met Roslyn Goody at a resort in the Catskills Mountains in 1951 and the two married a few months later. Over ten years the two welcomed their four sons and taught them compassion, hard work and life skills. His children remember him as a hard-working, brilliant man and a patient father who helped them pursue their goals.

In addition to his career, Si became an airplane pilot and spent many hours with Roz on his beloved boat, Roz II, often spending weekends at Catalina Island. He also enjoyed woodworking and photography, hobbies that he handed down to his children.

A funeral is scheduled for 11:00 a.m. Sunday, September 22, at Hillside Memorial Park in Los Angeles, with a reception to follow at his family home. In lieu of flowers, donations can be sent to the Simon Wiesenthal Center in memory of Si Bessen.

Share Your Memory of
Si
Upload Your Memory View All Memories
Be the first to upload a memory!
Share A Memory